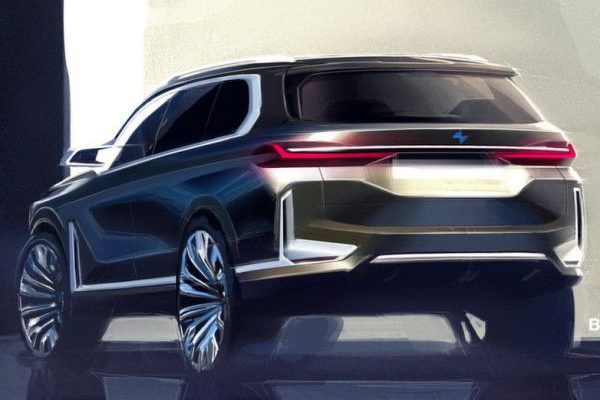 The next generation of the BMW X5 will be launched in the beginning of 2018, with a significantly changed range of engines. This is reported by BMW Blog, referring to its sources in the company’s management.

The SUV will be built on the CLAR platform used in the latest generations of the BMW 5 Series and the 7 Series. This means that it will be much lighter than its predecessor. The presence of more powerful bikes will increase the dynamic performance of the car.

For the BMW X5, a new version of the B58 twin-cylinder 6-cylinder engine with TwinPower Turbo technology, which has been codenamed B58TU, is planned. The power of the unit is expected to be 335 hp, and it will be on the BMW X5 sDrive40i and xDrive40i.

The xDrive50i will receive a revised 4.4-liter V8 TwinPower Turbo with index N63. Most likely, it will correspond to the 465-horsepower version of the M550i sedan. This is not certain, however, as the source says the new X5 will be a model that will not use gasoline engines from the current range of BMW.

The diesel range will consist of already familiar bikes. The B57 in different power variants will be available in the xDrive30d (265 hp), xDrive40d (320 hp) versions. A new engine – the B57S with four turbines – is developing for the xDrive50d, developing 400 hp.