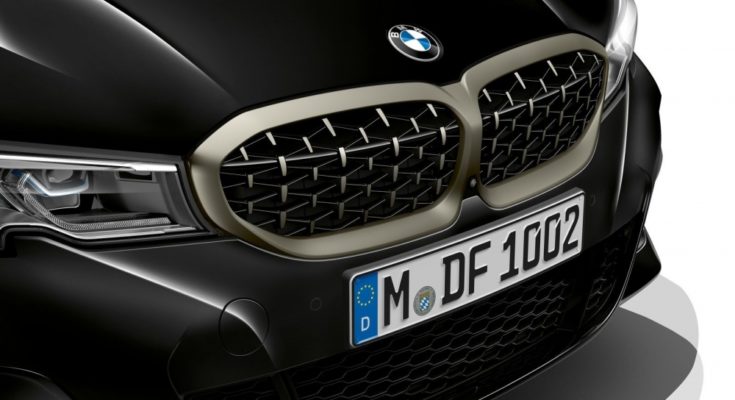 At the Paris Motor Show in the autumn of 2018, BMW introduced the new generation of 3-Series, and now the company is working hard on the sports version of the model, which will be presented at the exhibition in Frankfurt this autumn. The future model is known to be much more powerful than the current generation of M3, which relies on a 3.0-liter 6-cylinder turbocharged engine developing 430 hp and 550 Nm.

According to the information so far, the new BMW M3 will receive a new engine with about 480 hp and 650 Nm of torque. This will make the car much faster, all the more so that the engineers of the brand have managed to lower the total weight by about 65 kg.

The figures are quite solid. The new M3 will be equipped with 8-speed automatic transmission and a four-wheel drive system. The company, however, plans to delight even the most zealous fans of the sporting model, offering a rear-wheel drive and mechanical gears.

It is expected that this option will receive a 6-speed manual gearbox, which along with the rear transmission will make it much lighter than the standard model. But this will also affect the power, which in this case will be about 460 hp. The reason is that the 6-speed manual transmission will not be able to withstand the higher engine power and torque.