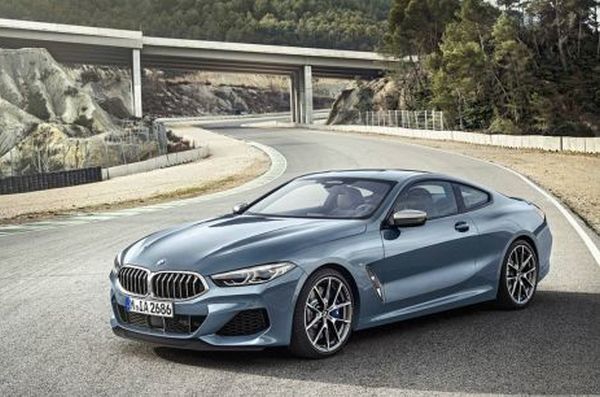 Only days ago Mercedes-AMG announced that they are giving up the use of V12 engines in future models. Now, a big BMW rival who will not put such a bike on his new flagship – the 8-Series.

At the Paris Motor Show, company development director Klaus Fröhlich told reporters that BMW would exclude the use of the 8-Series V12 engine. The reason, however, is not in the harmful emissions and fuel consumption, but in the construction of the vehicle. Putting the V12 motor in the front will make the car too heavy, and this will also affect its handling.

For the same reason, the Bavarians will not use a hybrid power unit for their new flagship. A purely constructively similar technology would damage the car and therefore the engineers of the brand have bet on a V8 internal combustion engine.

At its premiere BMW 8-Series is presented with two engines. The first is a 3.0-liter 6-cylinder, developing a 335 hp power. The more powerful version of the model relies on the 4.4-liter V8, which develops 523 hp.