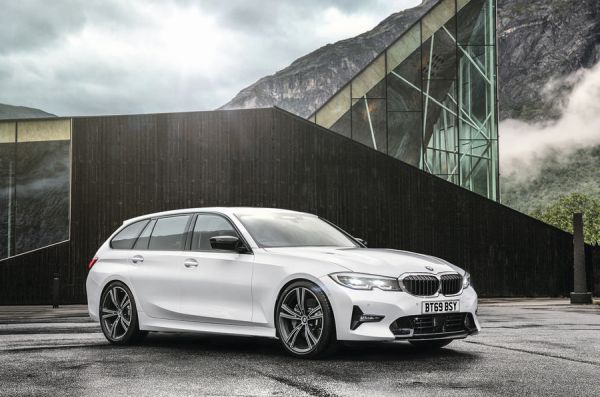 After the release of the new generation of the BMW 3-Series sedan, there will also be a wagon that will follow the design of the other Bavarian models. The difference will be in the increased volume of the vehicle’s trunk. Expectations are the premiere of the BMW 3-Series with Touring addition to be held by the end of the year. It turns out, however, that BMW is preparing a M-version of the station wagon.

BMW is already intensely testing the M3 sedan (G80). This car will receive a 3.0-liter, 6-cylinder, gasoline engine that will have power of about 470 hp, compared to standard 430 hp. BMW M3 sedan will debut next summer, and a few months after 3-Series Touring. It will have to compete with the Audi RS 4 Avant (450 hp) and the Mercedes-AMG C 63 (476 hp).

BMW Motorsport division has already worked on the M3 Touring.

After the sedan and the 3-Series Touring, the generation will also change the 4-Series, which is on the same platform. The model will remain coupe and five-door Gran Coupe. For the convertible version, the hardtop will be replaced with a soft roof. The current 3-Series Gran Turismo lift does go into history and there will be no substitute.