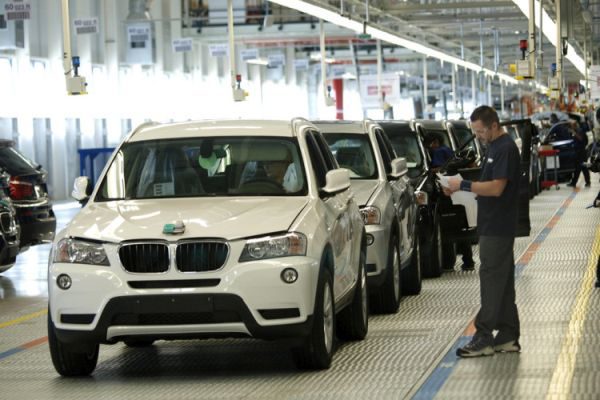 BMW sales in North America continue to grow and the company is considering opening a second plant in the United States. Into the factory will be produced both cars and engines, revealed the general manager of the German manufacturer Harald Krueger at the Los Angeles auto show.

“Negotiations are still at a very early stage, supposing that the final decision on the matter will be taken at the earliest after about a year or perhaps even more”, explained Harald Krueger.

Now the only BMW plant in the United States is in Spartanburg, South Carolina, where X4, X5, X6 and X7 crossover production is concentrated. Other models sold in the US are imported from abroad. The company also has a factory in Mexico, where the new BMW 3-Series will be assembled from 2019.

Harald Krueger also revealed that the BMW Group will invest around 1 billion EUR in the construction of a new plant near Debrecen, Hungary. This plant will be able to assemble around 150,000 cars per year, opening 1,000 jobs.