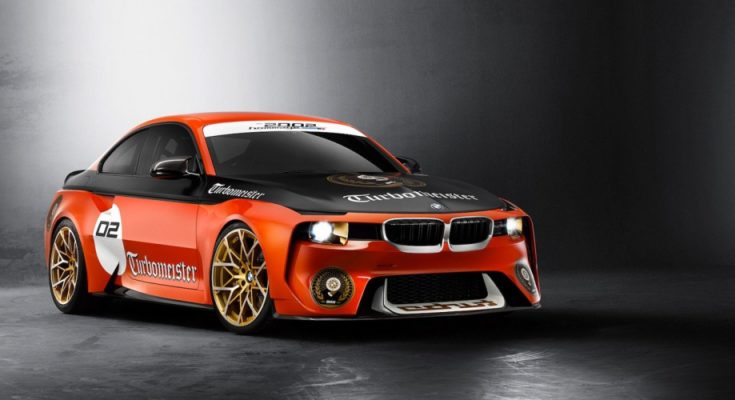 BMW plans to launch a hybrid supercar that will take the place of the current i8 in the model range of the German manufacturer. Such a car can be launched in 2023, with M Performance being part of the development.

The car will receive a hybrid power unit with a 6-cylinder gasoline engine and an electric motor. The total power of the propulsion system will be about 700 hp, with the base of the model being carbon fiber.

BMW now released the updated version of the body and roadster of i8. They are powered by a hybrid unit that includes a 1.5-liter gasoline turbocharger with 231 hp and a 143 hp electric engine. Only on electricity, the hybrid BMW i8 has a mileage of up to 54 km and the acceleration from 0 to 100 km/h takes 4.2 seconds.

Bavarian plans to launch 12 new electric models by 2025. In parallel, BMW works on new hybrids that will be powered by the power grid. The company is also preparing to launch a test of unmanned cars with 4th and 5th level of autonomy where the driver is totally unnecessary.

One Comment on “BMW plans a super-hybrid with 700 hp”