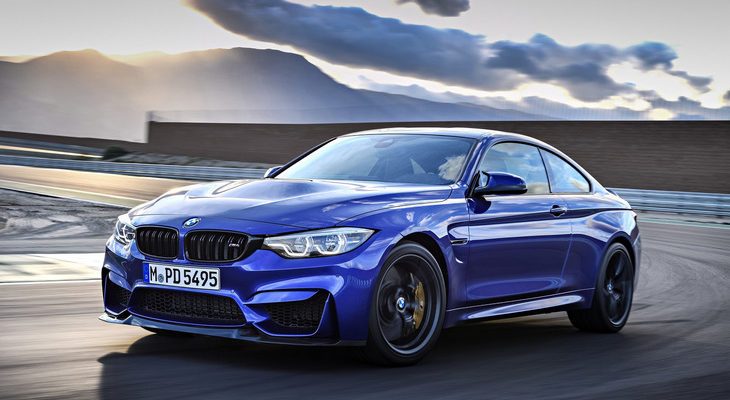 One of the big puzzles associated with the new generation of the BMW M3 is whether it will be available with a manual gearbox or will only get automatic one? We will only learn the answer within a few months, but there is already good news for the fans of the brand.

BMW has officially announced that it plans to continue production of the M4 with a 6-speed manual transmission for as long as possible. It is at least the end of the life of the current generation of the car.

According to the head of BMW’s development department, Klaus Frohlich, from an engineering point of view, the modern automatic gearboxes are faster than mechanical ones. They are more precise and more sporty, allowing better control of the car as the driver does not have to remove his hand from the wheel. This is the reason why the Bavarians abandon the use of manual gearboxes.

Klaus Frohlich specified that the latest version of the BMW M4 with mechanical gearbox will stay long enough for the interest of BMW fans. Probably, it’s at least 10 years until the next version of M4 comes out.

Overall, however, BMW’s idea is to abandon the mechanical gearbox entirely, as modern cars are becoming more powerful, and this is a problem for manual transmissions.