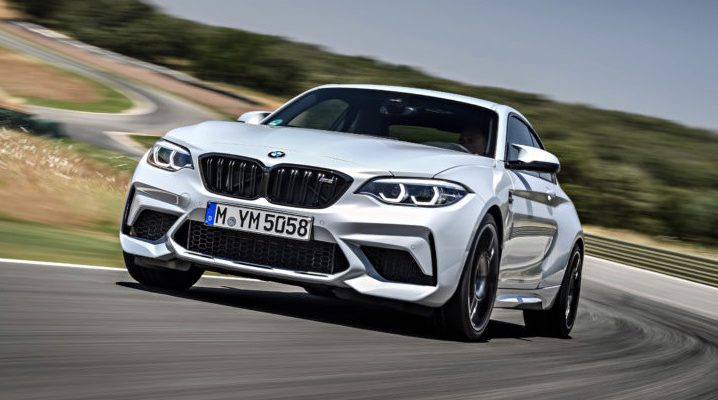 The sports division of BMW – M Division posted record sales in the past 2018.

Under the management of Frank Van Meel, BMW M Division recorded 102,780 car sales in the past calendar year. This is an increase of 27.2% compared to 2017, and according to company experts, conquering the 100,000 sales important milestone for the company.

Sales also include the M Performance, which is something between standard models and M-Power. That is where the biggest sales come, with the recorder being the BMW X3 M40i with 19,760 units. The best-selling M-Power car is the BMW M2 and M2 Competition with 13,731 units, followed by the M5 F90 with 7,823 units.

From 2019, BMW M Division has a new boss – Markus Flasch. According to him, the coming year will be even more successful thanks to cars such as BMW M8 Coupe, X3 M, X4 M, and the new generation of X5 M.

Motorsports enthusiast Flasch was until recently the head of development for the new BMW 8 Series models and was previously responsible for quality management for BMW Group vehicles in the upper-luxury class segment.