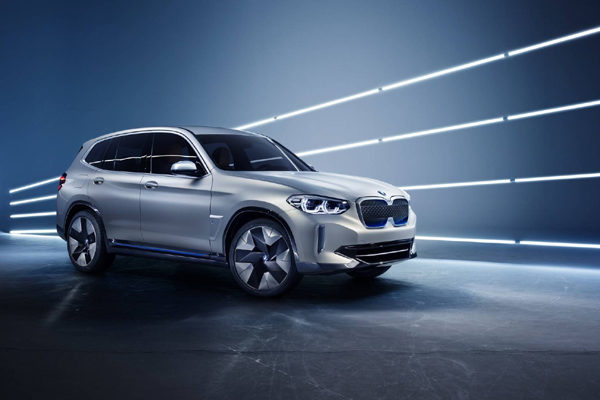 BMW presented the electric concept iX3 at the Beijing exhibition. It precedes the serial electric version of the popular X3, which is due to appear in 2020.

Concept design is very close to that of the current X3, but some accents show that it’s about electromobile – the layout of the “kidneys” in the radiator grille and the blue elements, with i Vision Dynamics being the perfect example.

The propulsion of the iX3 is entrusted to BMW’s fifth-generation power system, and in this case it is a power of 270 hp. The power of the battery pack is over 70 kW/h, which means that the electric crossover has a 400 km range with a single charge.

It is important to note that the mileage is calculated on the new WLTP cycle, which is much closer to the actual operation of the electric vehicles. The concept offers a quick charge – only for 30 minutes when there is such a station.

A year after the market debut of the X3, BMW plans to present the iNext, which should be the flagship of the brand among electric cars. It will have a mileage of up to 700 km with a single charge and the latest generation of autonomous movement system. 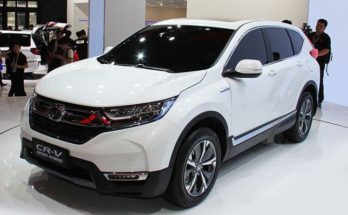