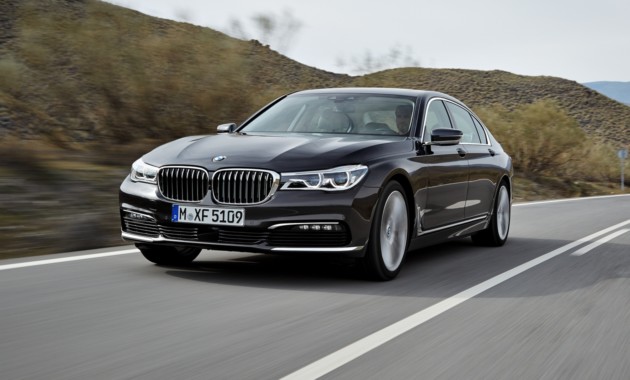 BMW has begun development of a luxury coupe that will become part of the 7-Series family. The car will be on the market not later than 2019.

So far, there are no technical details about the future model of the Bavarians. The company, however, hopes to help him with Mercedes-Benz, offering his S-Class in several versions – a standard and extended sedan, coupe and convertible.

According to Bloomberg, BMW is unhappy with the sales of the new generation of the 7 Series, which is mainly due to some drawbacks in its design. It will be improved with the new model.

It is now known that the Bavarians are also working on a more luxurious car that will have to compete with Mercedes-Maybach. It will probably be named the 8-Series, and it is already patented by the manufacturer in Munich. BMW has retained several brand names for the new family, including the M850 and M8.