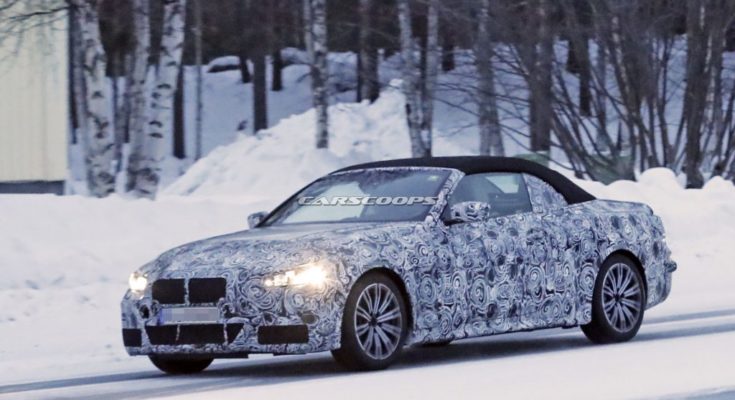 BMW claims the premiere of the new generation 4-Series will be in 2020. The 4-Series Coupe is known as G23, while the 4-Series Convertible will be called the G22.

The new 4-car will look a lot like the new 3-Series. As a result, there will be an elegant new front and rear bumper with different lights to make the car even more impressive. According to the photos, there is a chance that the front grille, inspired by the new Z4, will find its way in front of the upgraded 4-Series.

Not surprisingly, the new model will be sold with multiple 4-cylinder and 6-cylinder engines. For the first time, there will also be a hybrid version of the passenger compartment, offered as an alternative to the Tesla Model 3.