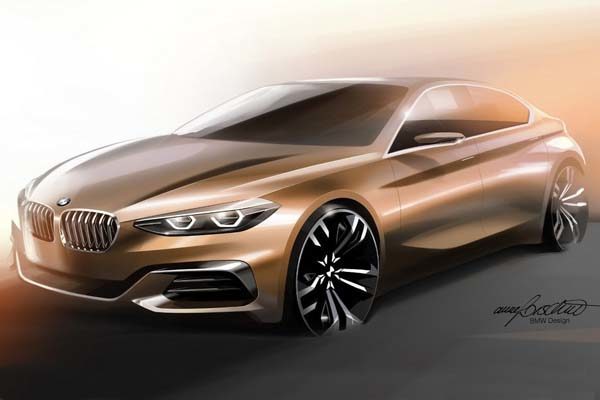 The UKL platform with transverse engine and front transmission will be the basis for the new car. On this platform, the Mini, BMW X1, compact Active Tourer vans, and the BMW 1 Series sedan are now available on the Chinese market.

The model will be named F44 and its production will start in 2019. The car’s market debut will be in 2020 and the car will be assembled at the Leipzig plant.

It is assumed that all 2 Series Gran Coupe engines will have a power of at least 150 hp, with base versions will be 220i and 218d. Topper M will get a more powerful version of the 2.0-liter turbocharged V48 engine, which now has 258 hp.