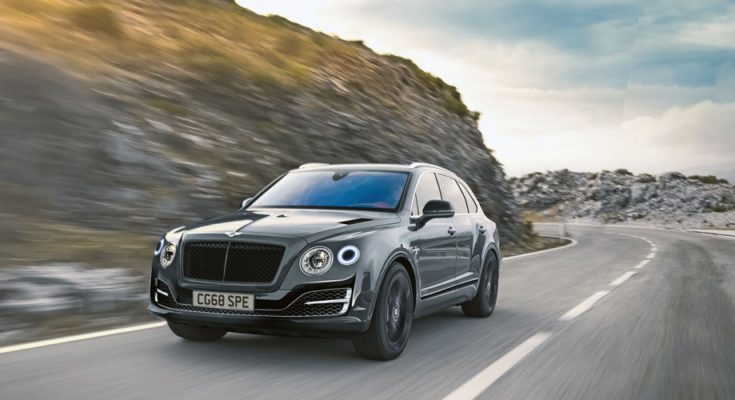 Bentley will soon launch an “inflated” version of its Bentayga crossover, which will be named Speed. It will be more powerful than Lamborghini Urus, which is built on the same platform.

Future Bentley Bentayga Speed ​​will receive an upgraded 6.0-liter twin-turbocharged W12 engine that is currently developing 608 hp, but after the change, its power will reach 660 hp. This increase will be achieved by adjusting the electronic control unit. The engine will work in conjunction with an upgraded 8-speed automatic transmission.

The extra power will allow the Bentayga Speed ​​to accelerate faster than 0 to 100 km/h from the standard model, and to achieve a higher maximum speed. Currently, the fastest version of the crossover raises 100 km/h in 4.1 seconds and develops 301 km/h. What will be the indicators of the new modification is not reported.