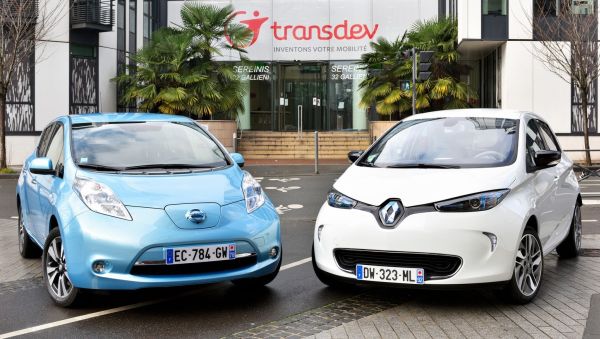 Removing of Carlos Ghosn from Nissan’s leadership has led to a major battle in the Renault-Nissan-Mitsubishi alliance, as well as tensions in the relationship between the three companies. This is why the leaders of the automakers will meet in Amsterdam this week to look for options resolving the situation.

The two leading manufacturers in the alliance – Renault and Nissan – have already announced that they will maintain their partnership, but the Japanese company tries to escape from the control of the French car maker. Nissan Chief Executive Officer Hiroto Saikawa has already announced he wants to end Renault’s control of the company and the French must sell part of the controlling stake of the Japanese company, which it owns.

Renault, however, is firmly convinced that they will continue to comply with the terms of the Alliance Reconciliation Agreement of 2002 and will appoint a fourth representative on the Nissan Board of Directors. There are currently three Nissan representatives, including Carlos Ghosn, who can only be removed after the Board of Directors’ meeting.

Renault’s intentions were welcomed by the Japanese, who insist on the opposite – the number to be reduced to two, which will happen after the release of Carlos Ghosn. What’s more – Nissan even wants to negotiate for less presence of French representatives (one or even none) in the company’s management.

Currently, Renault holds 43% of Nissan, having the right to vote in decisions, while the Japanese have only 15% of the shares of the French company and have no voting rights. However, the struggle for independence led by Hiroto Saikawa is also supported by a large number of investors who also insist on reducing Renault’s influence.

So far, Renault-Nissan-Mitsubishi alliance have argued that the arrests and the removal of Carlos Ghosn continue. However, this is not exactly the case, because Nissan announced that it postponed the official presentation of a new high-performance version of the electric car Leaf, which was scheduled to take place on November 28 in two locations – Yokohama (Japan) and Amsterdam (Netherlands). Reasons for postponement were not reported, there was no official date for the event.