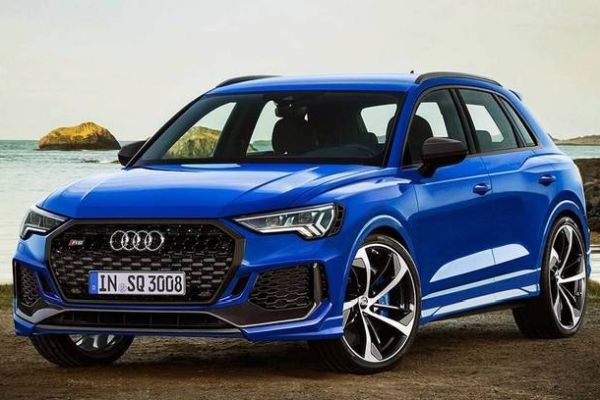 Only a few days ago, the German manufacturer Audi presented the second generation of its compact Q3 crossover, which will compete in the Mercedes-Benz GLA and BMW X1 markets. Today, Carscoops also released information on the forthcoming most powerful version of the RS Q3.

According to the information, Ingolstadt engineers are already finishing work on the two sports modifications of the crossover – besides the RS Q3 in the model range, there will also be a version S. In fact, it can still appear until the end of the year, while the most powerful version will be introduced spring 2019