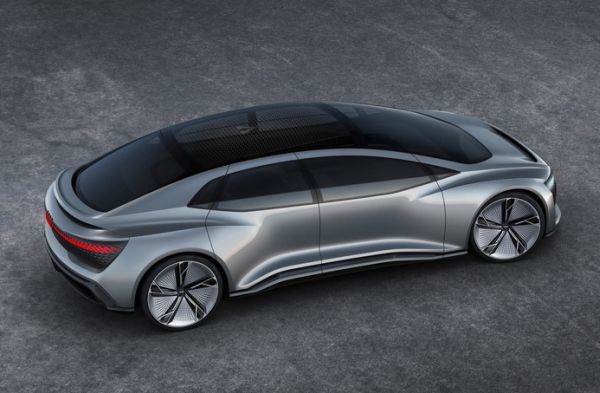 Over the next 7 years, Audi will launch 20 new electric cars. The idea is that at the end of this time, the Ingolstadt manufacturer will sell 800,000 cars per year per year, including hybrids powered by a power grid.

These figures are included in the revamped compilation strategy called Audi.Vorsprung.2025. Among the brand’s future news, the e-tron (the picture above), which will be the first to appear on the market, will be available. This will be in the summer of this year.

In electrification of the model range, as well as in the development of autonomous management systems and new digital technologies, the company will invest nearly 40 billion euros. The manufacturer’s plan is that in 2025 all new technologies will have an operating profit of 1 billion euros per year.

Audi’s first unmanned model will debut in 2021, based on the Atcon concept (the second picture). The vehicle is positioned as an urban “shuttle”, initially being tested on the test field of the company, and then released in a series.

Simultaneously with an increase in the number of electric models, Audi will also develop the infrastructure. The company promises that the Audi e-tron will become the first production car that will be able to charge from stations up to 150 kW. So the electric crossover will be fully ready for a long journey in less than 30 minutes. Under the new WLTP standard, the model’s mileage is 400 km.

In addition, Audi, together with Porsche, develops the platform for medium and full-size electric cars as well as the luxury segment. The company is also working on the program for developing the Ionity Charging Station, where it has partnered with BMW, Daimler and Ford.