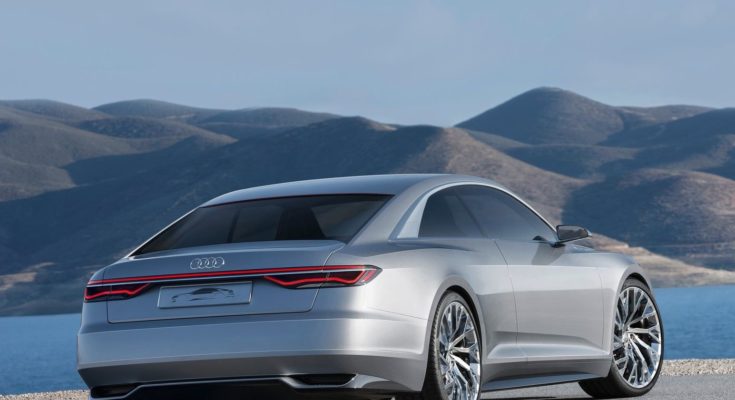 New details about the next-generation Audi A6 sedan were revealed by Auto Bild. According to the information, the model will be launched in 2017, and at the technological level it will not give way to its big competitors – the Mercedes-Benz E-Class and the still-missing BMW 5-Series.

The future A6 will be a half-drunk car. This means that at speeds of up to 60 km/h under normal conditions, as well as on motorway movements, the sedan will be able to switch to autogy. To do so, the driver will only have to press a special button on the dashboard.

Other changes will affect the appearance of the car. It will repeat to a large extent the concept Audi Prologue (pictured), while the prototype Audi e-tron Quattro will be used as the basis for the interior. The future A6 will receive a front panel with 4 LEDs, which will allow the driver and the passenger to receive different information.

As far as the technical details are concerned, the new Audi A6 will rely on a wide range of bikes. It will include 4-cylinder gasoline to 8-cylinder turbo diesel engines. Hybrid and electric versions, as well as sports modifications, are also planned. They will be two – S and RS, and the second will get a bike with over 600 hp.