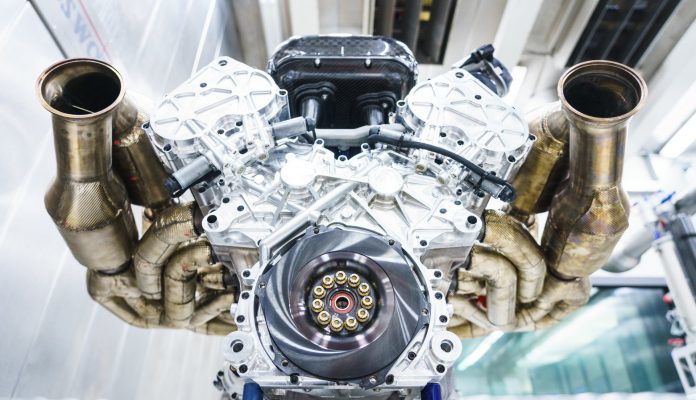 After months of speculation, Aston Martin has finally confirmed that the 6.5-liter V12 engine Valkyrie will produce the impressive power of 1,000 hp.

Together developed with the Cosworth, the V12 unit is considered to be the “ultimate achievement of an internal combustion engine”, developing 11,100 rpm and delivers 153.8 hp. per liter. These are pretty impressive numbers, but it has a surprisingly low torque – just 740 Nm.

Of course, these specifications do not exhaust the whole story, as Valkyrie engine will be “further enhanced by the rechargeable hybrid system”. Aston Martin keeps the details in secret, but previous reports suggest that the model will have a combined power of 1,130 hp.

Returning to the engine itself, the manufacturer says it has titanium thrusters, cast crankshaft, and F1 pistons. The aggregate is designed to have extremely small deviations, and all components are optimized for “minimum mass and maximum strength”. As a result, it weighs only 206 kg.

Despite the outstanding performance, Aston Martin says the V12 has been able to achieve all its goals of meeting emissions and endurance.

“Despite the apparently overwhelming challenges that have been put forward, there has never been any doubt that Aston Martin Valkyrie will come with something less than the V12 engine. From the very beginning, Cosworth’s team committed to achieving criteria that would cross the limits”, said Aston Martin Chief Executive Officer, Andy Palmer. He added that the engine was “extraordinary” and doubted that someone would overtake it. 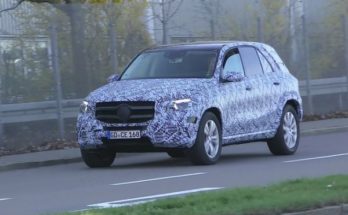