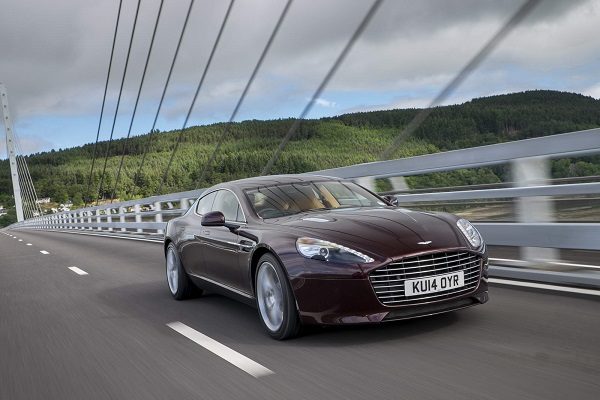 British company Aston Martin confirmed the rumors that the next Rapide will be entirely electric. The so-called current model with the atmospheric V12 engine will be replaced by a power-driven sedan.

Chief Executive Officer Andy Palmer told Motoring that Rapide would initially be replaced with a fully electric version of the model. The current model will be retired and its market place will feature the 4-door DBX crossover and a new range of Lagonda sedans.

A year ago, the company unveiled the concept version of RapidE, which was developed in collaboration with Williams Advanced Engineering. Half a year later, Aston Martin signed a contract with LeEco, which aimed at creating a serial version of RapidE, expected next year.

The Hayden Company has not yet decided whether the design of the concept model should be retained. It is assumed, however, that the electric Rapide will generate 800 hp, which will allow him to compete with Tesla Model S.