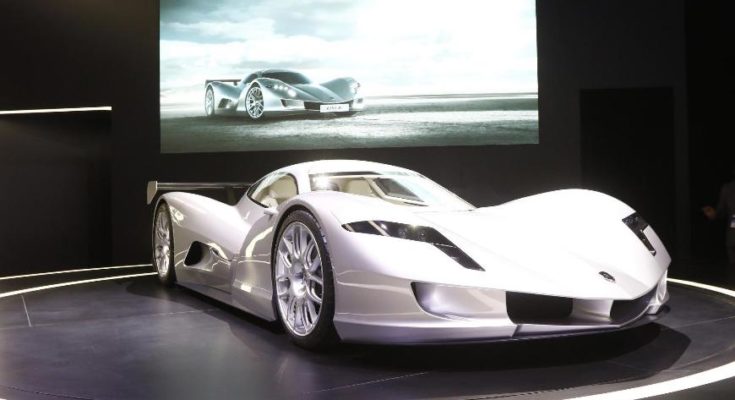 Japanese hypercars manufacturer Aspark will build only 50 units of its supercar Owl. The body of the car entirely made of carbon. But before goes to the production line, Aspark Owl will try to improve the Nurburgring’s absolute record.

The electric supercar was introduced in Frankfurt in 2017, but work on the serial version is still ongoing. However, the Japanese company is convinced that Aspark Owl can improve the record for the fastest lap of the Nordic Arc of the legendary track in Germany.

“The capabilities of the car give us confidence that it will be able to conquer a difficult route, such as Nurburgring. We are also considering the possibility of making a fully competitive version of the car, but this is only possible if there is enough interest in it”, commented a company representative.

The results so far show that Aspark Owl can accelerate to 100 km/h in 1.9 seconds. According to the company’s official data, the hypercar will reach a maximum speed of 280 km/h and mileage is 150 km. This is achieved by 4 electric motors, developing a maximum power of 1,150 hp.

Thanks to its carbon fiber structure, Aspark Owl weighs just 850 kg. The price of the supercar is 3.1 million EUR.

BMW Z4 will be released in August