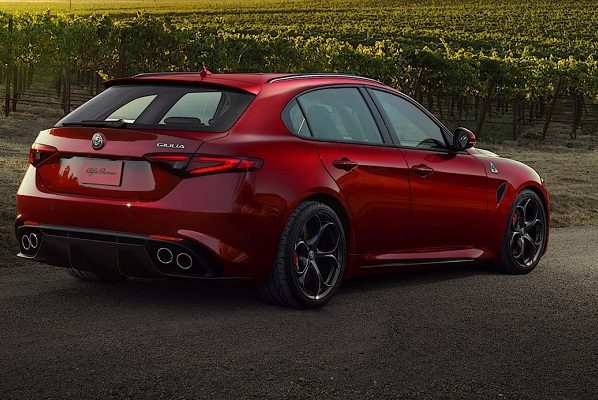 The first picture of the new Alfa Romeo – Giulia wagon appears on the internet. This version of the Italian car is expected to debut at the Geneva Motor Show in March, and Alfa’s plans to create the new version became known in October.

So far, the only image has been published on facebook, but it can get some insight into what the design of the new Giulia modification will be. Combi versions of the popular models of all brands are selling well on European markets, and demand for them is kept at high levels, unlike the sedans whose sales are falling each year.

The Giulia combines will come out on the market with the same range of engines as the sedan – 2.0-liter gasoline turbo engines with 200 and 280 horsepower, and a 2.2-liter turbo diesel with 150, 180 and 210 horsepower. There will also be a change in transmissions – a 6-speed manual gearbox or 8-speed automatic transmission.

However, it is still unclear whether the wagon will also receive a Quadrifoglio Verde version, although a serious interest is expected. The most powerful version of the Giulia comes with a 2.9-liter gasoline engine with two turbines and a power of 510 horsepower.